Travel through the land of Uskoks

We know Krabat as a real person

In the footsteps of Janko Šajatovic

The myth of Krabat

The myth of Krabat     Myths offer unique insight into the human character and serve as a source of imagination or comfort, when human beings are faced with obvious contradictions.   The myth of Krabat is a captivating tale set in the mountain range of Gorjanci or Žumberak and on the banks of Kolpa or Kupa river. The myth was introduced to our region by Monika Bracika, nee Šajatovic.   The legend, especially the popular book about Krabat, is very well known in Europe.   THE NAME KRABAT means Croat, but we must take into account that all Uskoks from the area of today’s Slovenia (Lower Carniola and especially White Carniola) were also called Krabats. We are not talking exclusively of Croats, but rather of a military regiment of the Military frontier that was referred to by the Germans as „Krabats“. The best description of the name would be "southerners".   KRABATS The title ‘Krabats’ was worn by the solders of the regiment, who fought as cavalrymen for Christianity and the protection of the Habsburg monarchy; ‘Krabat’ in singular stands for Janko Šajatovic or von Schadowitz as well as the character from the novel.   THE NOVEL KRABAT Krabat is a synonym for something special and good; even though the story is interlaced with dark magic, creepy birds and evil millers, the message is that good always conquers evil.   MYTH The legend, the myth and the popular book Krabat are well known across Europe. In Slovenia it was unknown until recently that the myth of Krabat is a legacy of a true person, who had done so much good that people started to attribute him with supernatural powers.   THE NOVEL KRABAT IN SLOVENE The publishing house Mladinska knjiga published a translation of the Otfried Preussler’s novel in 1979. Despite favourable reviews the novel remained largely unknown. People were unaware of the fact that it was about a real person who spent his youth in our lands and wandered around the towns of Crnomelj, Vinica, Otocec and Ljubljana.

Hans-Jürgen Schröter
Everything started with... 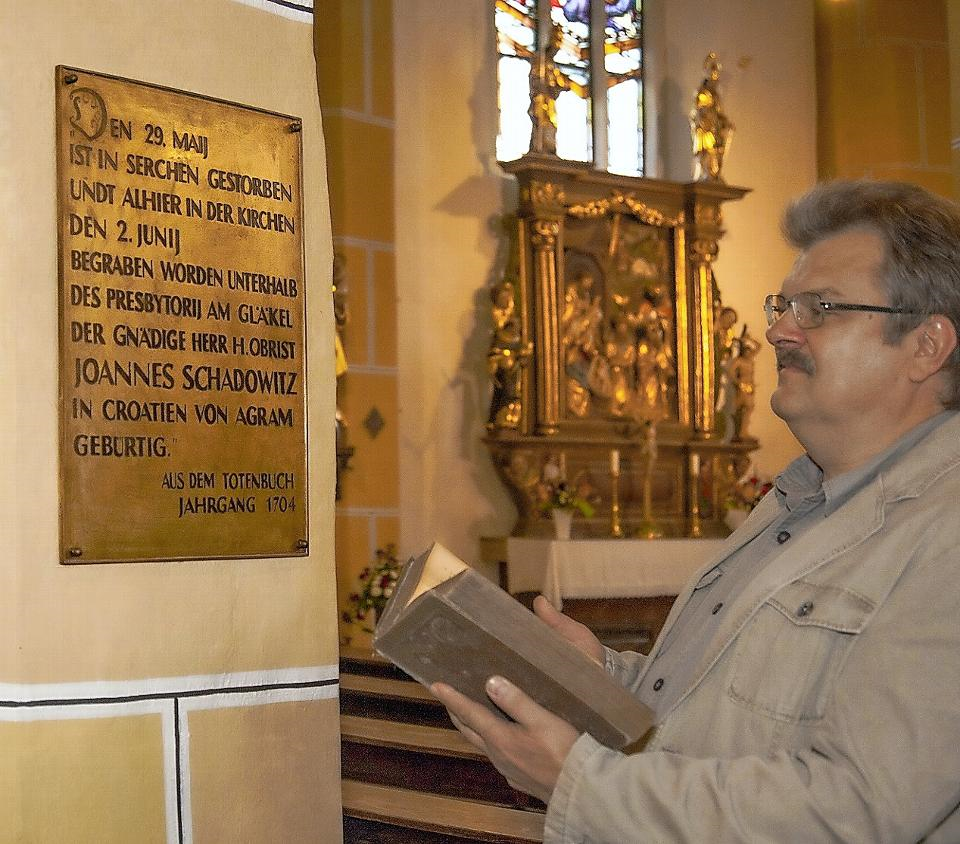 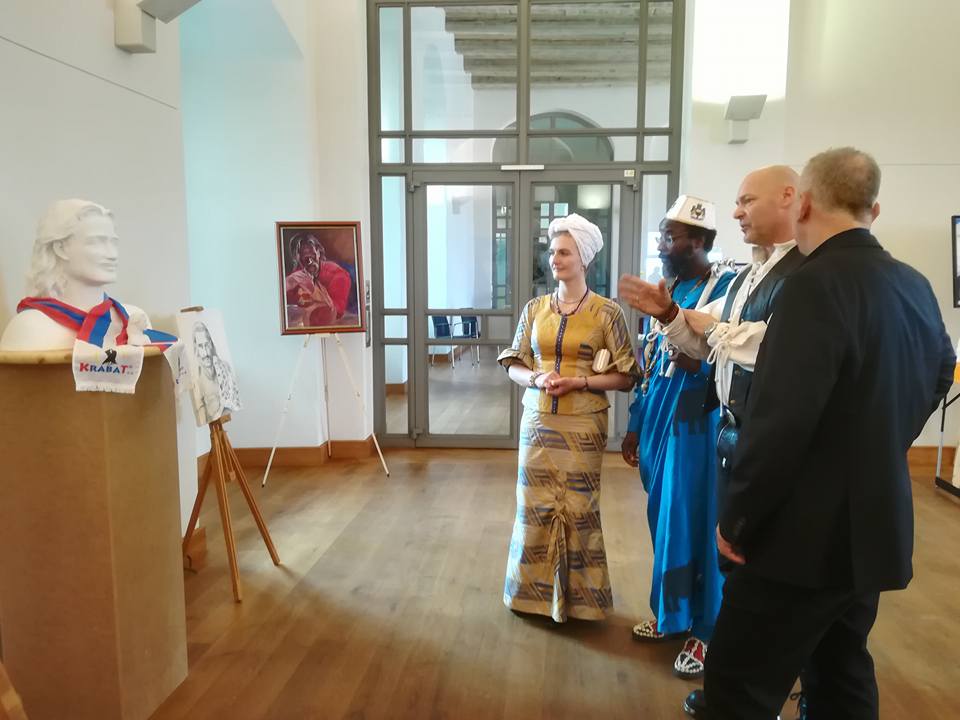 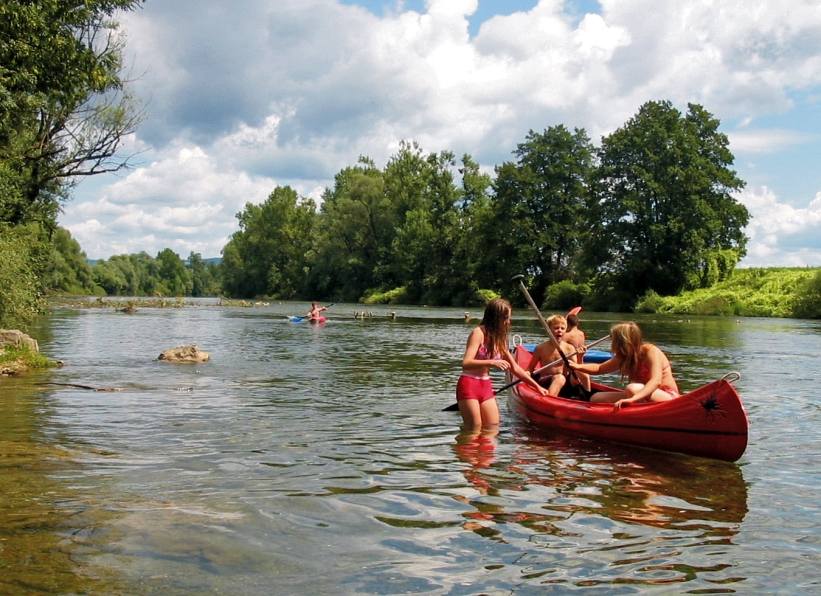 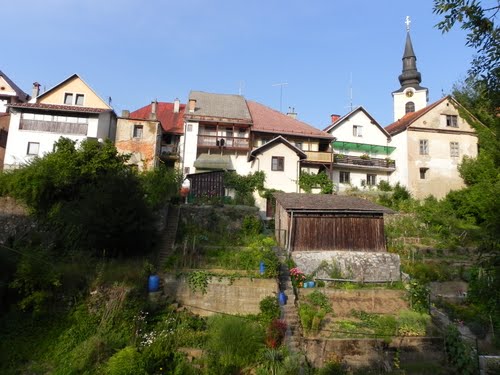 What does the Land of Uskoks stand for?
Region of Uskoks 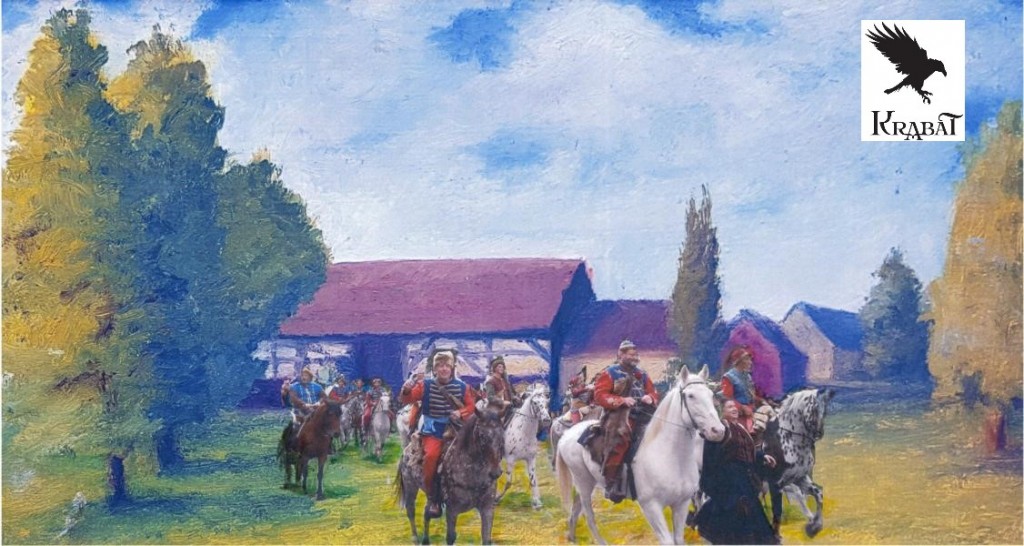 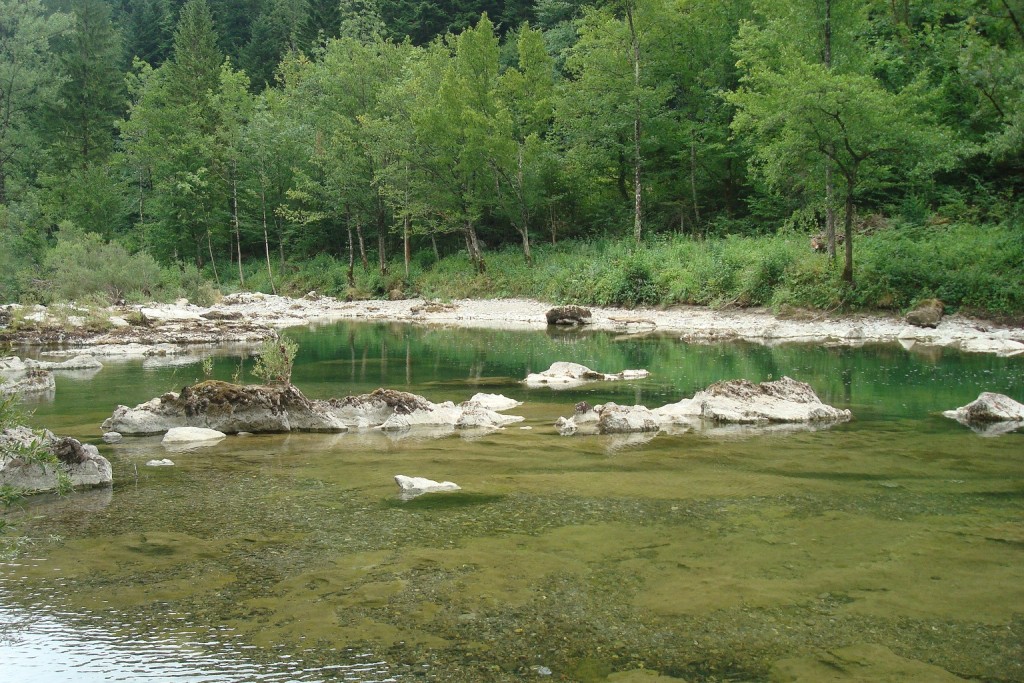 The myth of Krabat

In the footsteps of Janko Šajatovic

What does the Land of Uskoks stand for?

What does the Land of Uskoks stand for?

CHRISTMAS IN THE VILLAGE RADOVICA

THE HOUSE OF THE GOOD BREAD

JOŽE MATEKOVIĆ AND HIS HERITAGE

WINE, NOWHERE AS TASTY AS IN THE LAND OF USKOKS

Land of Uskoks
May 15, 2018
Joerg Tausch:
“I am enchanted by the rich history of the Uskoks.”Joerg Tausch

Land of Uskoks
May 15, 2018
Andreja Brancelj-Bednaršek:
“The key of the Land of Uskoks project is the innovation and the story that is based on actual the events of the ...

Land of Uskoks
Jul 27, 2017
Rafting na Kolpi
What is Lorem Ipsum?Lorem Ipsum is simply dummy text of the printing and typesetting industry. Lorem Ipsum has been ...

Land of Uskoks
Jul 27, 2017
Kaj bomo jedli danes
What is Lorem Ipsum?Lorem Ipsum is simply dummy text of the printing and typesetting industry. Lorem Ipsum has been ...